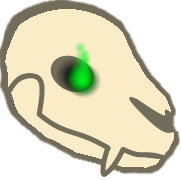 I guess I can be kind of weird about my name. If I don't know you in real life, then I don't want you calling me by my real name. For people online, I am Lectro, though you could call me LectroNyx or Lec. People have given me other nicknames as well, but I try not to encourage that too much. 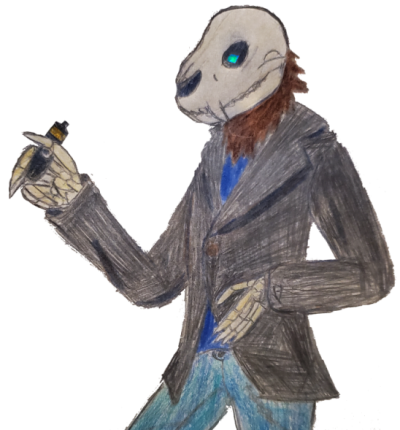 I was born in Detroit on March 29th, 1997. I lived there until I was 19 years old, at which point, I moved to Florida due to family issues. As of 2022, I remain in Florida, and I really don't like that. Florida is my personal hell, and the absolute buffoons in our government who are trying to run the state while sharing a single communal brain cell are only making things worse. As if tourists weren't bad enough I hope to eventually move somewhere around Tempe, Arizona to be closer to my older brother and live somewhere that doesn't make me question if hell is an afterlife or part of the United States.


Despite my chosen pseudonym, "Nyx." being an effeminate name, I happen to be very much a male. I find it kind of funny when people misgender me, but at worst, it just leaves me confused. I prefer he/him or they/them pronouns, though. She/her is just odd to use, and it/its is pretty fucking offensive. I was assigned male at birth, and have never felt the need or desire to transition.


I'm torn on whether or not I want to come off as a friendly and approachable person here. I know, that sounds weird, but hear me out. I am an incredibly opinionated person who struggles to understand his own emotions and those of the people around him. I'm a fiery, heated, passionate person. On one hand, I care more about the people close to me than I do myself or my own wellbeing. On the other hand, I've been known to make people upset or angry and not have a single regret about it because of the sort of person they were. I don't care at all about the feelings of people who would actively try to make the lives of my friends, family, or self miserable. Bible-thumpers and far-right Republicans are more than welcome to fuck off. 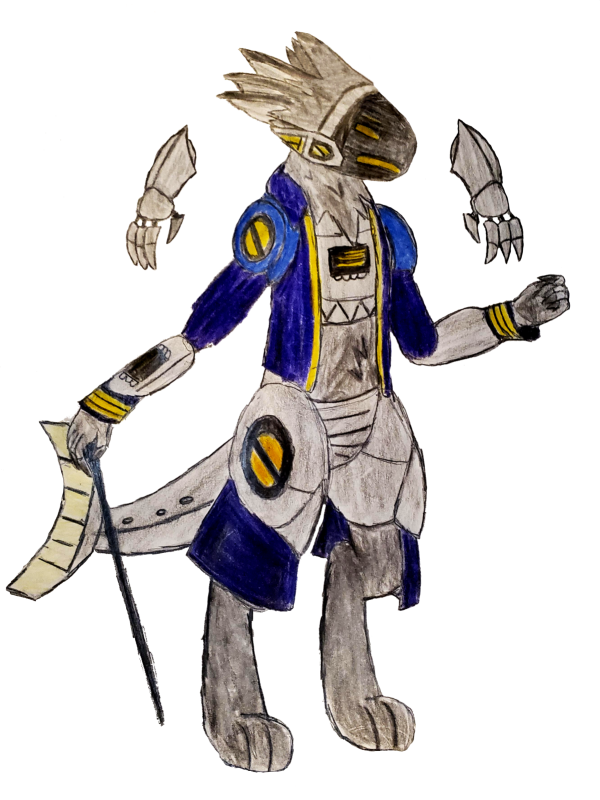 I am not posting a photo of myself here. If you want one of those, then you can get to know me elsewhere and find a face reveal. Not here, though. However, it does seem to provide people a sense of comfort having a face to tie do the name, so I'll give you two options, between two of my characters who I've poured significantly large portions of my personality into. One is the demon you can see on your right, Lectroneiro. Hey, 'Neiro! Hey yourself. This character is generally portrayed as apathetic, tired, breathing life into things for the sake of just having something to do. Doing things because it seems amusing, or raw, sheer greed for the end result. The other would be TA-0784439778BN “Bain”, the cyborg on the left side of the screen. Originally a weapon for a cause it was discouraged from really thinking too much on, its life fell apart after discovering one of its enemies was truly innocent and opting to spare them. Pushed away from its creators and what it had come to call "home," Bain is forced to come to terms with the fact that it is not a machine, but instead, a sapient lifeform with its own thoughts, feelings, needs, and opinions that matters just as much as anybody else. Go ahead and read into all this shit as much as you want, that's why I'm spewing it all here.


While I can be a very aggressive person, I'm terrified of physical pain, so I've generally always cowered away from fights. It's kind of weird, I always felt, when compared to how I tend to talk. I mean, like Passive aggression? Sure, whatever, but the threat of anything physical leaves me running for the hills. I guess that's the sane reaction, isn't it? Nobody wants to get the shit kicked out of them. I guess I wouldn't be too afraid to defend myself, like, if push came to shove, but I haven't been put in any sort of situation where I'd have to since I was a kid.


But enough talking about that sort of thing. Being so... reflective is utterly depressing, like, let's be real here. As of just recently turning 25 years old, my favorite video games of all time are, in order of console release (and then game release - also, listing PC games last):


I've never used a VR set, but doing so is one of my dreams. I've talked with my older brother about potentially trying to do something with them, inspired by old fashioned internet cafes. We're not tackling it yet, but it's something I really want to do someday. Working with VR is probably my dream job.


Call it a hunch, but something tells me this page has enough on it - or maybe I just don't feel like talking so much about myself. Either way, thank you. If you want to contact me, I am LectroNyx#9412 on Discord.

Website content is owned by LectroNyx, the one and only. Imitators best perish and despair. This page was last updated Apr 10, 2022